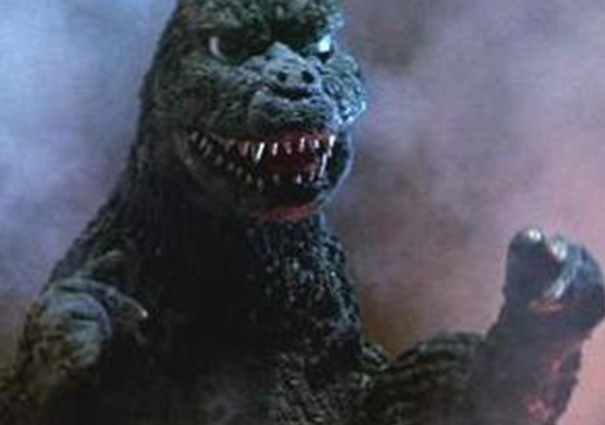 Arising from a volcano the Godzilla had seemingly returned to its old roots and started destroying the area, until it came across Anguirus whom he promptly killed, but not before revealing some of its silvery under skin. later on it arrived at an oil refinery and started to destroy it, only to meet face to face with the real Godzilla they started to battle until they realized they were both evenly matched, so the fake Godzilla changed its appearance into the infamous Mechagodzilla. 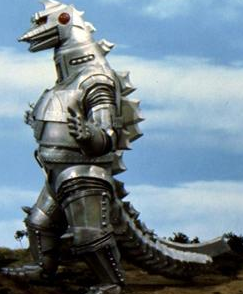 Retrieved from "https://all-movie-monsters.fandom.com/wiki/Fake_Godzilla?oldid=4219"
Community content is available under CC-BY-SA unless otherwise noted.